From the far reaches of the Milky Way Galaxy, It's Retro Nerd Girl with a quick spoiler free film review for you.

Today I'll be reviewing the movie The Secret released in 2006. 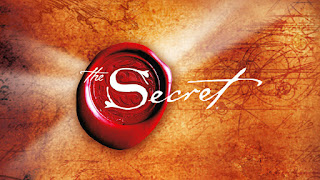 
The Synopsis is:
The Secret is a film, gathering a group of experts in self help, personal development and success coaching marketed as Secret Teachers to talk about the Law of Attraction in segmented interviews and dramatizations. 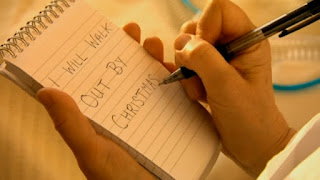 A little background on the film, it was released in co release of a best selling book by the same name by Rhonda Byrne influenced by several books like, Wallace Wattles' 1910 book The Science of Getting Rich. The film was originally to be a TV program spotlight on Australia's Nine Network, which partially funded it with Byrne supplying about 75 percent of the rest of the budget.

Channel Nine chose not to broadcast it because they thought it didn’t have a mass appeal, but more so that it was a wrong fit for their audience.

Bryne got all the rights to the film and released it on video.  The film got a huge boost in popularity when Rhonda Byrne and a panel of Secret Teachers appeared on The Oprah Winfrey Show and then again when the book made The New York Times bestseller list.

It boosted the careers of many of the Secret Teachers, many who incidentally were not paid for their involvement in the film.

In many ways, the production feels a lot like watching one long but entertaining infomercial.  There is a lot of set up for the reasons why you would want to use the Law of Attraction before you actually get good nuggets of information.  If you’ve ever stayed up late watching infomercials on TV, you know how intriguing they are in spite of you knowing that it is specifically set up to get you to buy something. 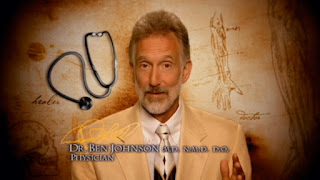 Even though the Secret is not directly selling you a new waist line or a great new towel to clean your counters with, it does sell you on the possibilities of the self-help / personal development genre.

The production as a whole is pretty serviceable to explain the basic idea using cool graphics and cool dramatization segments to fill out the stories and testimonials told within the film.  The personal accounts were especially powerful and help to explain the way that the practitioners of the Secret used it to transform their lives and psychological perspectives.

What keeps your interest while watching the film is the editing, with lightning fast cuts. The cinematography is inconsistent filled with fast zooms, slow motion, distorted stretched out footage, stock footage.  It isn’t great but it isn’t boring.  Much of the footage was repeated several times, layered, and micro sliced to fill out the moments of exposition.

The audio was pretty straightforward, but then at times there were moments where soft unintelligible voices spoke in echos, which has a tendency to trigger a primal response of playing a little closer attention, trying to figure it out.  It may be a little unsettling if you are the kind of person who is concerned that it may be some kind of subliminal message, but for the most part, it’s just a technique to engage the viewer.

It’s not the ultimate focus of the film to be cinematic but the effects and style on its basic level are creative and serves to translate the story flow and create a 'Da Vinci Code' aesthetic branding for the Secret as a product for future consumption. 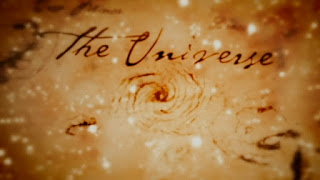 So that brings us to the question, what is the secret?  The secret is the law of attraction.  The main premise is that like attracts like, and it encourages practitioners to concentrate on positive thoughts to attract positive outcomes.  The next, is that one should ask for what they want.  And lastly, what you believe is your reality.  The result should be to get what you want using these principles, and the film uses the example of the universe being a genie that can grant wishes.

It may be an over simplified concept, but it struck a nerve with both fans and criticizers, turning the term “Law of Attraction” into a movement in the personal development community after 2006.

One of the claims of the film is that the core concept is a secret, but it truly isn’t because most religions practice it in some form or another and it’s been used as a formula for success time and time again since the beginning of history.

I heard about the Secret and saw some brief clips of the Oprah show featuring them, but it didn’t appeal to me at the time it came out.  I suppose wasn’t ready for it. 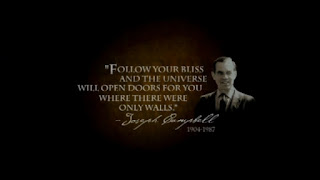 In 2012, I happened to already be fishing around some really juicy self-help materials I could sink my teeth into in order to activate some change in my life and bumped into a few stumbling blocks when many of the guru’s I was researching made comments about the movie and it was imperative that I find out what this “Secret” was all about.

When I watched it the first time, I had a great response to it and I researched all of the Secret Teachers and discovered that there were about six of them that I pursued subsequently and learned a lot from.

I do suggest researching the Secret Teachers on your own.   They all have so many more practical tips that they share on their platforms, such as Bob Proctor, Jack Canfield, John Gray, John DeMartini, John Assaraf and Lisa Nichols. 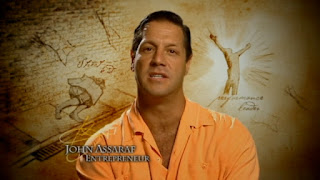 Was it a secret.  No.  That was a marketing stunt.  The concepts had been quoted, discussed, taught and written about for centuries and decades prior.  However, after this film it became a mainstream conversation where questions arose about, how to use the law of attraction for every possible human dilemma.  For some, the concept is all fluff however, this had a huge impact on our culture, helping millions of people who have been positively affected by the film and it’s concepts, thus solidifying its historic value in cinema as a documentary that helped define the turn of the century.

It’s not perfect, but it's a fantastic introduction to the Law of Attraction and the biggest hope for this kind of documentary is that it reaches someone who will use it to create a better life for themselves.  And wonderfully for many people, the secret has worked for them.  That’s worth everything. 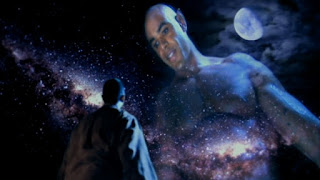 
That sums up my quick spoiler free review.  This is Retro Nerd Girl signing off!